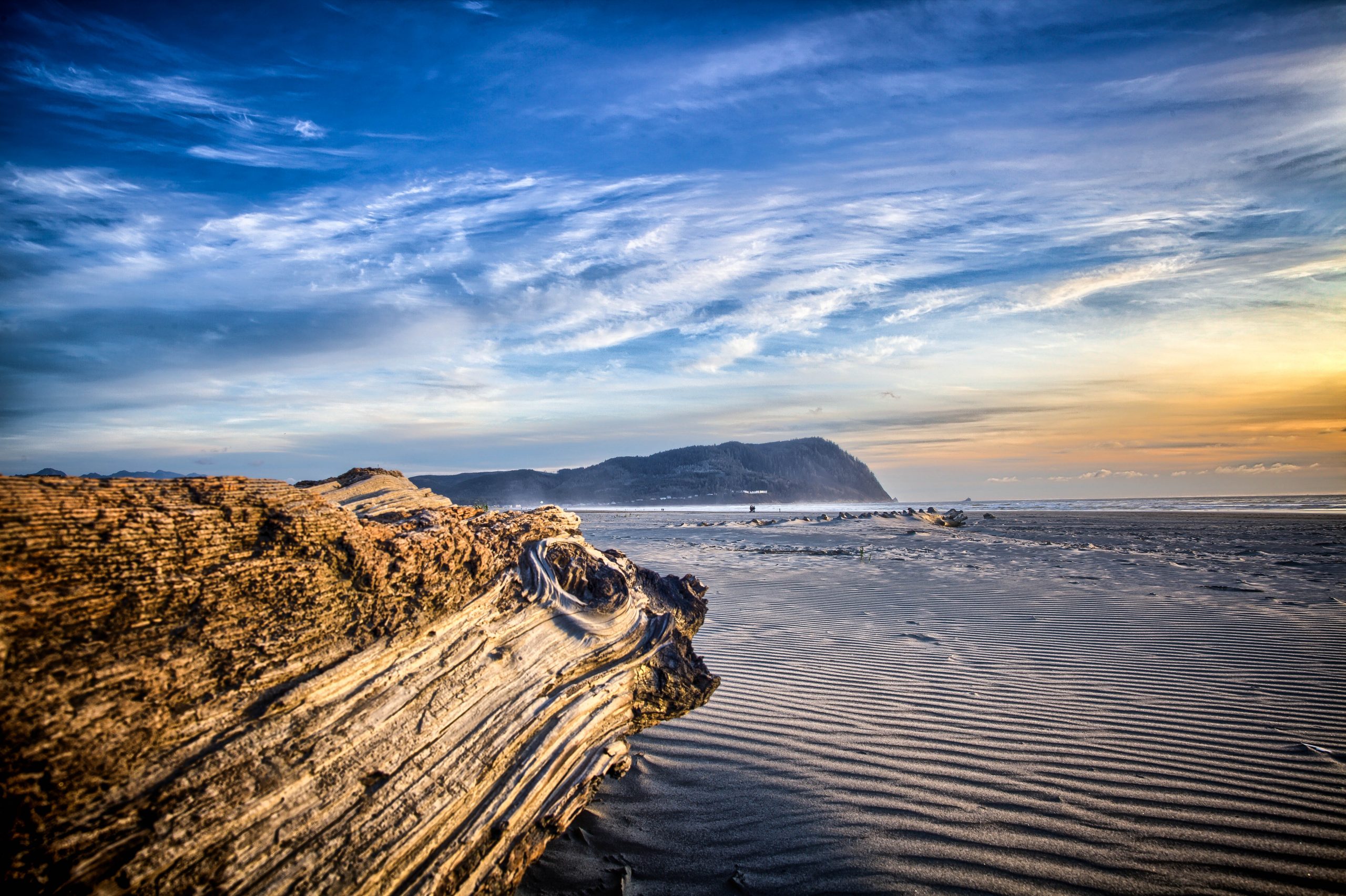 About two hours from Portland, Oregon is the majestic beach town of Seaside that has been a popular destination for relaxation, recreation, and fun for families and friends around the country. The city’s popularity is attributed to the variety of things it offers, from vintage aquariums, museums, delicious seafood to World War II trivia.

Seaside Oregon has been a fun place to visit for over a century, and most of the attractions are still present today. It hosts a 1.5-mile boardwalk known as the Seaside Promenade connects other tourist attractions like the Seaside Turnaround and the Seaside Aquarium with the beach.

Backdropped by the eye-catching Tillamook Head is the main attraction of Seaside which is its beautiful beach. Despite being a favorite destination for family fun, the beach also hosts several major events annually, including sports such as volleyball tournaments in the summer. Here are some of the must-visit places in the city.

Relax or attend events at the beach

The seaside beach is, without doubt, one of the best beaches on the west coast. The wide stretch accommodates thousands of visitors every year and offers countless activities day and night during the summer. Despite the high population that flocks the beach, you will still find plenty of room to relax. Additionally, the beach hosts several events annually. One of the most significant is the Hood to Coast Relay and the world’s largest amateur volleyball tournament. The tournament is made up of over 1000 teams that compete for different prizes. Kids could also fly kites, toss a Frisbee or build extravagant sandcastles.

Built circa 1937, it is one of the oldest aquariums in the west coast. This privately owned aquarium is home to a variety of fish species and marine wildlife. It opens from 9 am and is a favorite destination for everyone, old and young. The aquarium has several touch tanks where kids can explore and touch sea anemones, prickly sea urchins, rough-textured starfish, a giant pacific octopus, and other marine exhibits. Visitors could interact with the seaside harbor seals and could also purchase fishy treats to feed them. Visiting the aquarium requires a small fee, but there are several discounts and family packages to buy for up to six visitors.

Take a walk or bike ride along the Seaside Promenade

The promenade, also known as ‘the prom’ by Seaside residents, is an over 1.5-mile walkway that borders the Pacific Ocean. One of the most iconic tourist attractions for more than a century, the Prom is a great way to start your day by walking, jogging or riding a bike. There are several eye-catching sceneries along the way, including the Pacific Ocean, sandy dunes at the beach, quaint cottage architecture, and the city’s historical buildings. You could also see the statue commemorating Lewis and Clark at the end of the trail.

Rising 1000 feet above sea level is the Tillamook Head, which backdrops the seaside beach. The magnificent rock formation is part of the larger Ecola State Park. Lewis and Clarke wrote about the site, saying it was one of the grandest prospects they have ever seen. Visiting the high vantage points will get you amazed by the beauty of Tillamook. There are several activities to do in the area, the most popular being hiking the trails that stretch to over 4 miles. Though hiking here could not be easy for everyone, the paths are well-trodden, and the scenic experience worth it. It also has one of the best camping grounds at the top.

Just near the promenade is the Funland Arcade which was opened in the early 1930s. It is a favorite destination for families with children. It is the largest arcade on the North Oregon Coasts and features a variety of fun games, including skee ball, bumper cars, go-karts, miniature golf, air hockey, video games, virtual reality games, pinball, and a carousel among several other carnival-type amusements. Kids participate in a variety of activities to earn prize tickets of toys, candy, novelty items, electronics, and many more. The arcade also has a pizza restaurant where visitors can grab a slice as they wait to get back to the arcade games.

The Historical Society Museum incorporates the past, present, and future history of the Seaside. The multi-room exhibitions display the entire story of Seaside, from the ancient inhabitants of the town to the 21st-century development of the city as one of the best resort cities in the area today. The museum hosts exhibits including antique photographs and artifacts that help guests get a better understanding of the area. Next to the museum is the Butterfield Cottage which is also under the historical society. The renovated cottage gives insight into the city’s beach life circa 1910. The historical society also organizes events annually.

Saddle Mountain State Natural Area is a popular destination for hikers from all parts of the country. It provides breathtaking scenery of different geographical features and a variety of wildflower species and plants. You could either hike the two and a half-mile trail to the summit or a shorter 0.16 mile at the side of the mountain. The panoramic view at over 3,200 feet at the peak of the mountain is spectacular and on a clear day, you could see the Columbia River as it connects with the sea, cascading mountains in Oregon & Washington and several miles of the pacific coastline.

The city hosts the turnaround, where the historic promenade connects with the city’s main street – Broadway Street. The structure was built to commemorate the expeditions of Lewis and Clark that ended at Seaside in the 19th century after they made it to the Pacific Ocean. It marks the area where the explorers visited and also has two statues of the explorers that overlook the city’s traffic. The turnaround is one of the most exemplary attractions that shows the historical and cultural side of Seaside. You would want to carry a camera to take a photo of this iconic landmark.

This refuge was created in the late 1960s and is managed under the Oregon Department of Fish and Wildlife. About thirty minutes from the beach, this wildlife sanctuary is home to a variety of bird species and wild animals. During the winter, visitors can expect to see several herds of elk. Birdwatching is the most popular activity for tourist who visits the area.

In the early 1800s, when Lewis and Clark arrived at the town, there was a shortage of salt during the winter. The explorers set up salt works that extracted salt from ocean water by boiling. They used it to spice and preserve food. The site has been maintained to this day and is used to teach people of the difficult times the explorers experienced during their expedition.

Whichever place you visit in Seaside, whether it’s enjoying amazing delicacies in the city’s seafood restaurants, take a stroll at the promenade or watch the sunset at one of the viewpoints, the city guarantees you beautiful memories you will never forget.

Want to join the discussion?
Feel free to contribute!